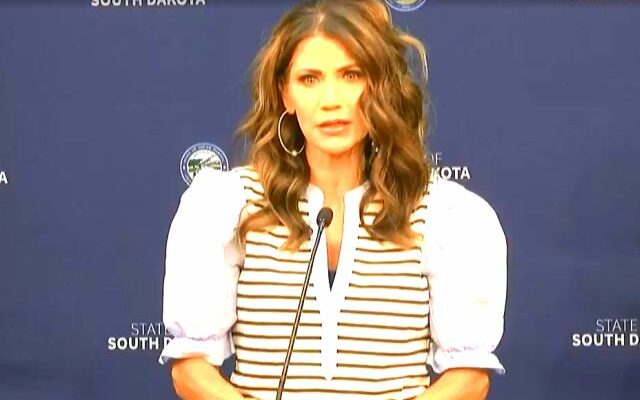 PIERRE, S.D. (AP) — South Dakota Republican lawmakers are locked in a battle over a plan from Gov. Kristi Noem to send $200 million to workforce housing after part of the proposal failed to pass the House.

House lawmakers spent hours debating a proposal to send $150 million to the South Dakota Housing Development Authority for a loan program to pay for infrastructure construction around housing developments. But it failed by a single vote to get the two-thirds majority necessary for special appropriations bills.

The setback comes as the governor has sparred with a group of House Republicans who control the appropriations committee.