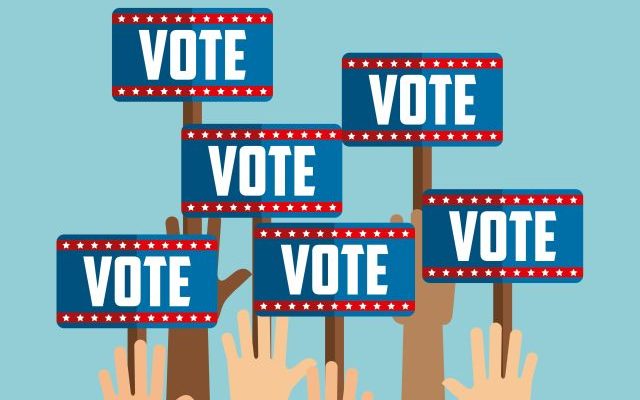 South Dakota voters soundly defeat a constitutional amendment that would have made it more difficult to pass some ballot measures.

Sixty-seven percent of those voting in Tuesday’s primary election said “no” to Amendment C.

The measure would have required a 60% approval threshold on citizen-initiated ballot measures that raise taxes or spend more than $10 million within five years of enactment.

The amendment was placed on the ballot by the South Dakota legislature.