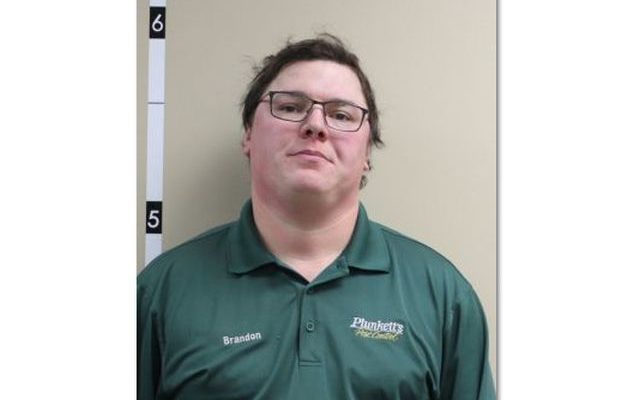 An Arlington man is being held in the Codington County Detention Center on one count of Second Degree Attempted Murder.

Thirty two year-old Brandon James Miklos is being held on $10,000 cash only bond.

According to a criminal complaint, Miklos allegedly attempted to kill a female identified on or about January 1st. The complaint says Miklos attempted to suffocate the victim.

Attempted Second Degree Murder in South Dakota is a Class 2 Felony punishable by up to 25 years in prison and a $50,000 fine.

Specific details on the alleged crime are not known. All that Kingsbury County State’s Attorney Greg Gass would say is that the incident occurred in Kingsbury County and there is no further danger to the public. He declined making any other comment.