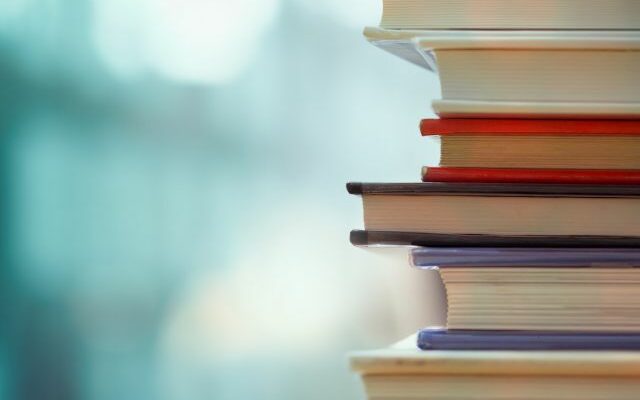 RAPID CITY, S.D. (AP) — Best-selling author Dave Eggers is offering high school seniors in South Dakota’s second-largest city free copies of his book “The Circle” and copies of four books by other authors that were removed from the district’s schools.

School administrators in Rapid City deemed the books inappropriate for high school students and and marked the district’s copies as surplus to be destroyed.

Eggers said, “The mass destruction of books by school boards is an unconscionable horror, and the freethinking young people of South Dakota shouldn’t be subjected to it.” Eggers said Rapid City seniors can receive any of the books that were pulled from the high school at no cost to them by emailing a collaborator of his.