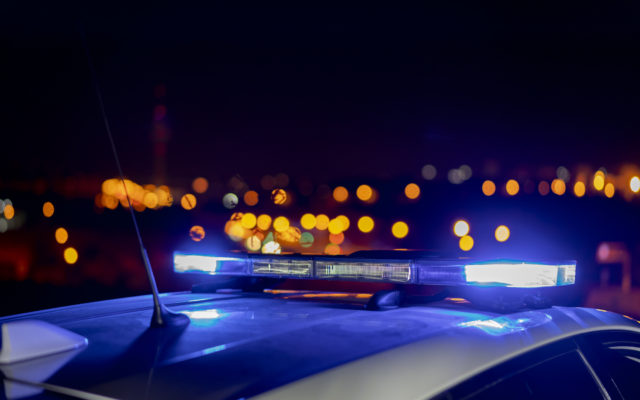 State Department of Safety data shows two deaths occurred on Saturday, one when a 66-year-old man lost control of his motorcycle in Sturgis and hit a curb, the other when a driver failed to negotiate a curve on U.S. Highway 14A just east of Sturgis. A 46-year-old female passenger was pronounced dead at the scene.