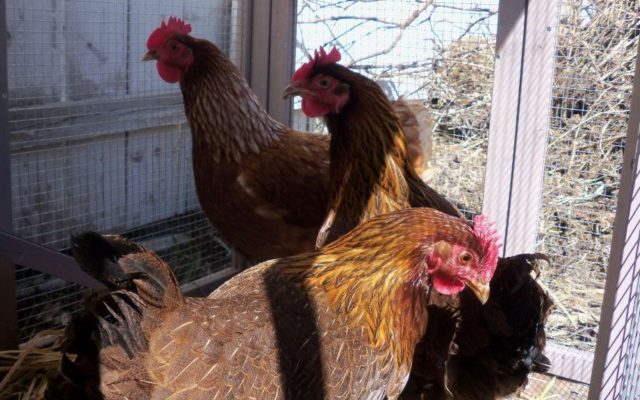 A city council committee has directed city staff to develop a plan for how many chickens would be allowed, size restrictions on a chicken coop, licensing and other details.

The council considered allowing backyard chickens six years ago, but rejected the idea.