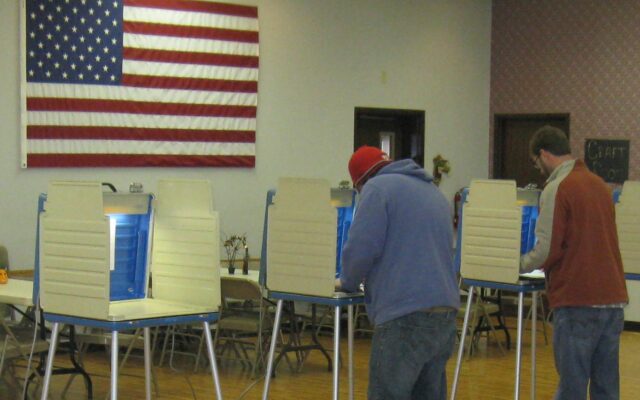 PIERRE, S.D. (AP) — A proposal to bar South Dakota election officials from accepting donations for election operating costs is gaining support from Republican lawmakers in the state Senate. Every Republican on the Senate State Affairs committee voted in favor of the proposal. The lone Democrat on the committee opposed it.

The proposal comes after Meta founder Marck Zuckerberg and his wife, Priscilla Chan, in 2020 donated $350 million nationwide to helping local election offices collect and count ballots amid the pandemic. Those donations have been targeted by conservatives, especially after President Donald Trump’s baseless efforts to overturn the 2020 election.