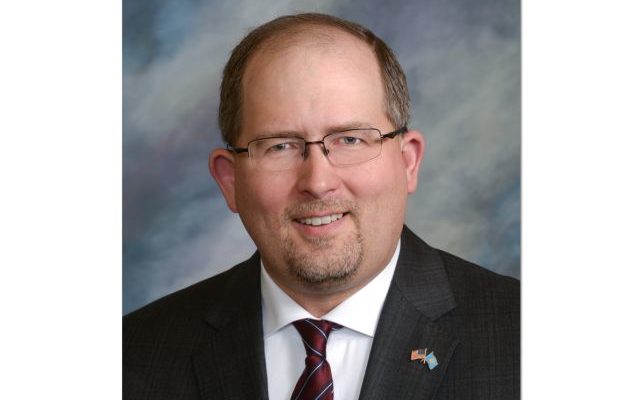 Twenty-one South Dakota legislators have signed on in support of a bill that would prohibit local governments from banning plastic bags, straws and other products.

District 4 Republican Sen. John Wiik of Big Stone City says he decided to introduce the legislation after working with retailers on the issue and seeing neighboring states attempt similar legislation.

Opponents of the bill say it eliminates local control.