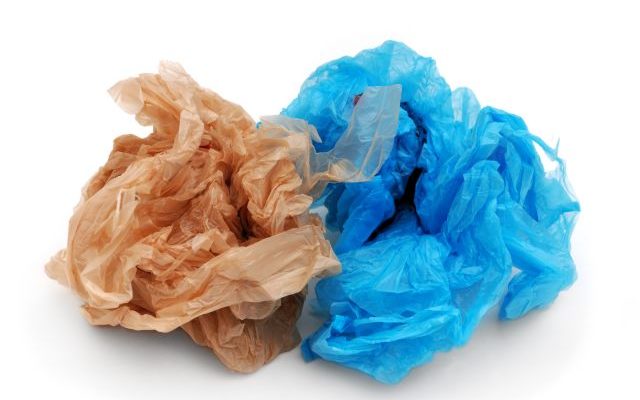 A bill to prevent South Dakota cities from banning plastic bags and straws and beverage containers is advancing at the state Legislature.

The Senate Commerce and Energy Committee approved the bill on a 4-2 vote Tuesday. The measure now goes to the full Senate.

Committee members heard testimony about the impact the bill would have on businesses, the environment and people with disabilities.

The bill’s sponsor, Republican John Wiik of Big Stone City, said prohibiting cities from banning plastic bags and straws is needed because South Dakota is one large, spread-out small town and that what is good for one small city should be good for all cities in the state.

Opponents say plastic bags and other plastic waste is becoming a major issue in South Dakota and this bill violates local control.