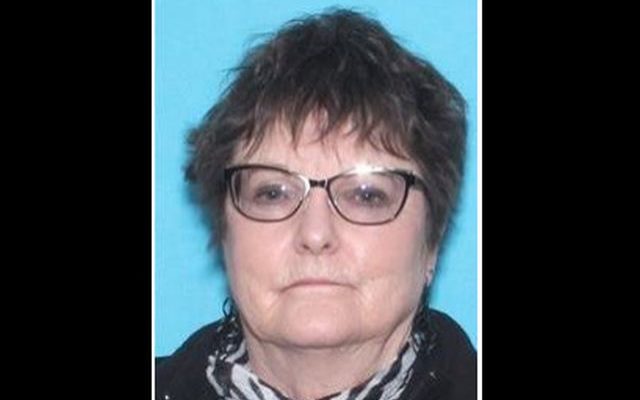 ABERDEEN, S.D. (AP) — The body of a woman has been found in a submerged vehicle in a lake near Aberdeen. The vehicle was tied to a missing person’s case from Aberdeen.

Authorities say police were called Saturday about a suspicious object in Richmond Lake. Divers responded and found the submerged vehicle near the west bridge.

Aberdeen police say the body is believed to be 72-year-old Nancee Bitz, who was reported missing by family members in April. Police say an autopsy was conducted in Grand Forks, ND.

The investigation is ongoing.