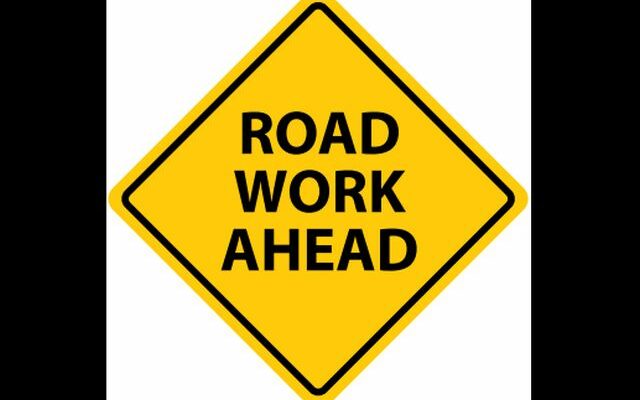 Construction of phase one of the 20th Street Interchange Bridge Structure is scheduled to begin on Monday.

There will be two-way traffic on Interstate 29 from two miles north of Exit 127 to just south of Exit 132 in the southbound lanes while the center pier and east half of the bridge structure are being built.

Two-way traffic on I-29 will eventually be placed in the northbound lanes for construction of the west half of the bridge structure.

An 11-foot width restriction will be in place throughout the construction zone.

Some noise can be expected during the pile driving portion of the structure work, which is scheduled to begin the last week of April.