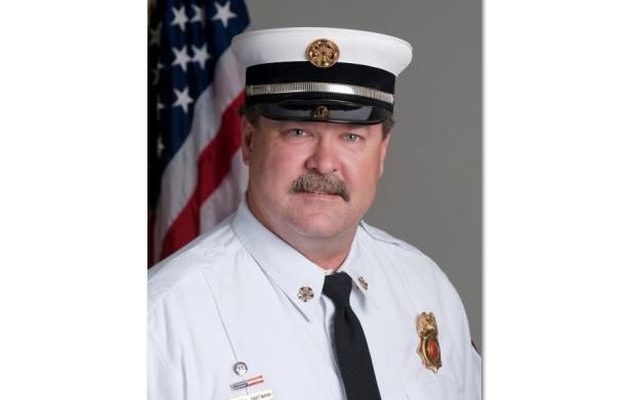 According to Police Chief David Erickson, Hartmann was pulled over last Friday about midnight, given a field sobriety test and was then arrested.

State’s Attorney Dan Nelson says police brought Hartmann to the county jail and he was released on bond Saturday morning. Nelson says the case will be handled just like any other DUI charge.

A court date is set for April 26th.

When asked if Hartmann would be suspended or if other action might be taken by the city, Brookings City Manager Paul Briseno said “the city does not publicly comment on personnel matters.”