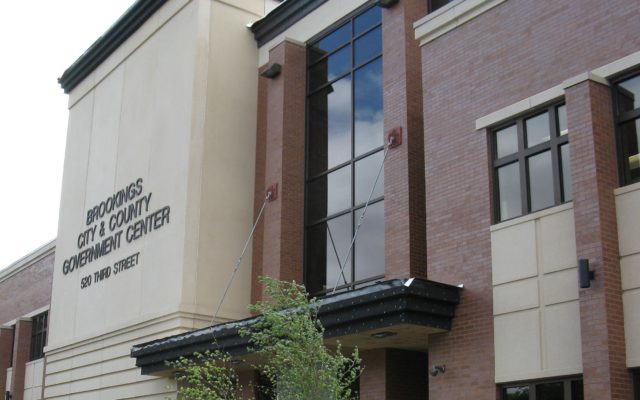 The City of Brookings has hired the City’s next Public Works Director.

John Thompson of Clovis, California will start on September 6th. Thompson has been with the County of Fresno California for the past 15-years, most recently as the Assistant County Administrative Officer and formally the Assistant Public Works Director.

Thompson says he’s looking “forward to joining the team and serving the needs of the Brookings community.” Thompson says he and his wife are originally from the area and love the culture and community feel.

The City of Brookings began the search for the next Public Works director a year ago. The City says the process was expanded multiple times to assure the proper candidate fit for the organization and community.

City Manager Paul Briseno says they are excited to welcome John Thompson and his family to the Brookings Community. He says Thompson’s vast experience in Public Works and government will assist in progressing the current efforts of staff, organization, and City Council.

The previous Public Works Director, Duane Buthe, was convicted for Grand Theft by Embezzlement that occurred on his previous job as Minnehaha County Highway Superintendent.