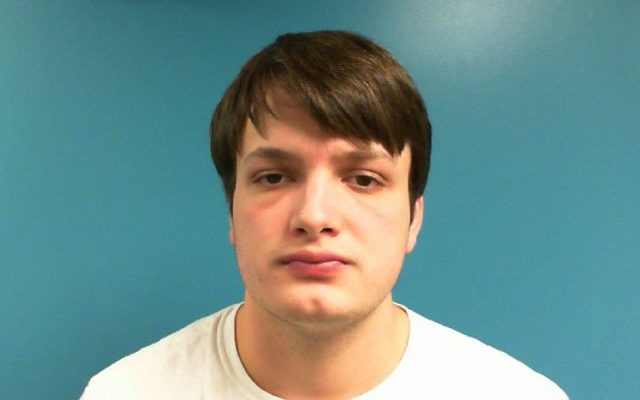 Brookings police arrest a man for animal cruelty after he allegedly posted a video on social media.

He says the investigation identified the man in the video a 19-year-old from Brookings. The male suspect was interviewed by officers as part of the investigation and was subsequently arrested Wednesday afternoon.

Michael Forman is facing a charge of cruelty to animals which is a class 6 felony, punishable by up to 2 years in prison and $4,000 in fines.

Powers says they received a “lot of notifications” about the video. The content of that video has been described as very disturbing.