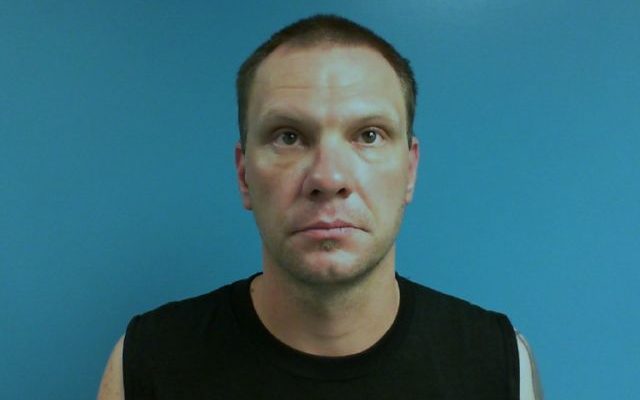 A Brookings man is facing charges of aggravated assault and kidnapping after a Thursday night incident.

Lt. Marci Gebers says police were called shortly after 9:00 p.m. about an incident that had occurred at a residence on the 700 block of Brooklawn Drive.

A 41-year-old Brookings woman had been assaulted and held against her will. Gebers says the woman had been hit repeatedly and choked. She was able to eventually escape out the window.

Sanders is currently being held at the Brookings County Jail.