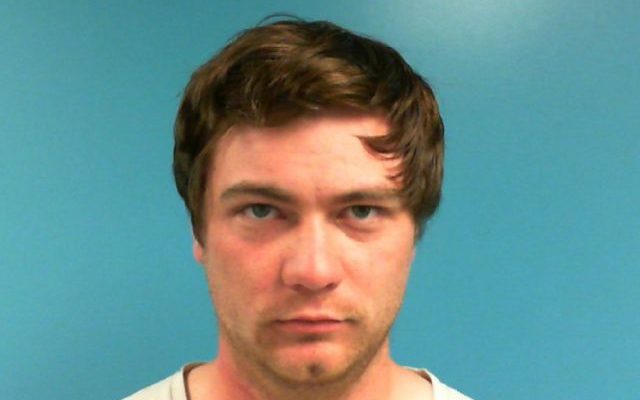 As part of a plea deal, the state is recommending a sentence of 30-years on the rape charge and a year on the sexual contact charge.

States Attorney Dan Nelson says, for a 24-year-old with no criminal history, the 30-year penitentiary sentence would serve as a strong reminder that accountability follows actions. Nelson says, thanks to the plea deal, the two victims in this case have been saved the trauma of testifying.

Second degree rape carries a maximum penalty of 50-years in prison and up to a $50,000 fine.

Sentencing is scheduled for August 25.