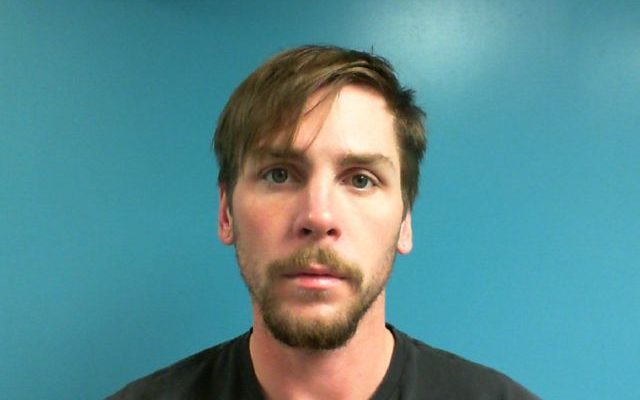 A Brookings man is sentenced to ten-years in prison for aggravated assault.

Twenty-nine-year-old Brady Glazier was convicted of assaulting a woman on October 31st at a Brookings residence.

During an argument, the victim told Glazier to leave. He refused and then attacked her, striking her several times and choking her at one point. He also wouldn’t let her leave and prevented her from calling police until he left.

The sentence handed down Wednesday was 15-years in prison with five-years suspended.

Brookings County States Attorney Dan Nelson says the victim jumped off a balcony to try to escape but Glazier caught her and continued to assault her. Glazier finally left and she was able to contact police.

Glazier was also ordered to pay more than $72,000 in restitution to cover the victim’s medical costs. Nelson says the victims injuries were significant and she required facial surgery.

Nelson says, “the brave and courageous victim who survived this assault found justice today.” Nelson says the 10-years Glazier will serve in prison is the “accountability necessary to ensure we protect the community.”