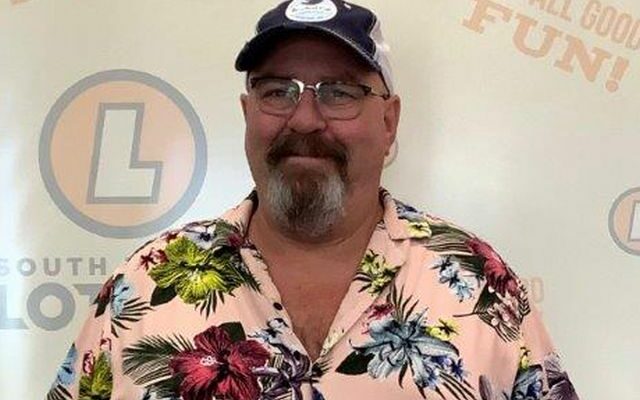 Damian Mullaney is the winner of the $252,392 jackpot, the 13th largest in Dakota Cash history.

Mullaney says he and his girlfriend made the purchase at The Corner Gas & Goodies in White but did so a little earlier than usual due to the store’s current remodel. He says they normally buy their tickets at the store and knew they had to get them early. He says they buy the same set of tickets every two weeks.

Mullaney says they were sitting on the couch Saturday night and started scrolling through Facebook. He says they follow the South Dakota Lottery and saw the post that the jackpot had been won.Then, he read where it was sold and pulled the tickets out and saw the numbers matched.

Once reality sank in and Mullaney realized he was the jackpot winner, he summed up his emotions in one word—relief. He notes that the jackpot win will go a long way in taking care of some bills.