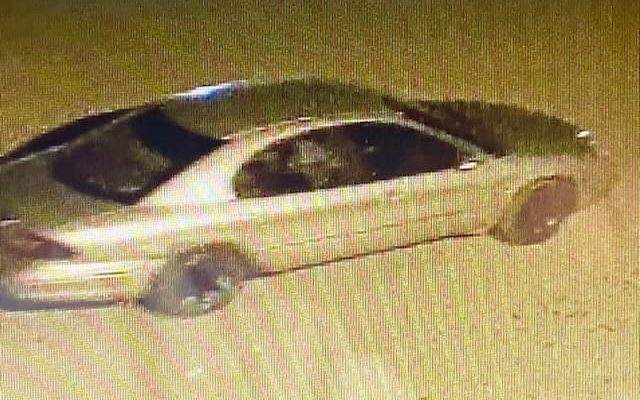 Police are investigating the burglary of a number of units on the 1600 block of Western Avenue.

Police Lt. Marci Gebers says multiple locks had been cut to gain entry into several units. Among the items stolen, more than $1000 worth of DeWalt tools from one unit and an $800 Honda generator from another. It was reported early Sunday afternoon and is believed to have happened on Saturday.

The facility has video surveillance and a photo of the suspect vehicle has been released.

In addition, the Brookings County Sheriff’s Office is investigating the burglary of storage units at Dakota Mini Storage just south of Brookings.

Assistant Sheriff Scott Sebring says several locks had been cut with what is believed to be a bolt cutter. The burglaries are believed to have happened sometime between Friday and Monday. The amount of property stolen is unknown at this time.

Anyone with any information about any of these burglaries should contact law enforcement or Crime Stoppers at 602-STOP.