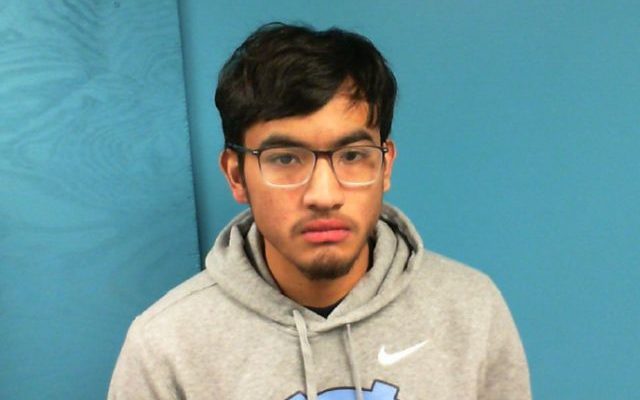 A Brookings man is sentenced to 15-years in prison for raping a 12-year-old girl in October of 2020.

According to court records, the victim reported the assault to a school counselor who reported it to authorities.

Fifteen years is the mandatory minimum for this crime. Cayou’s lawyer had argued there were mitigating circumstances and the sentence should be less. She cited his age and the abuse he suffered as a child.

Judge Gregory Stoltenburg disagreed. He says Cayou’s age and background are factors but the psychological review pegs him as an above average risk to re-offend. Stoltenburg also says Cayou ruined the lives of the victim and her family and never really showed remorse for his actions.

First-degree rape carries a maximum penalty of life in prison.