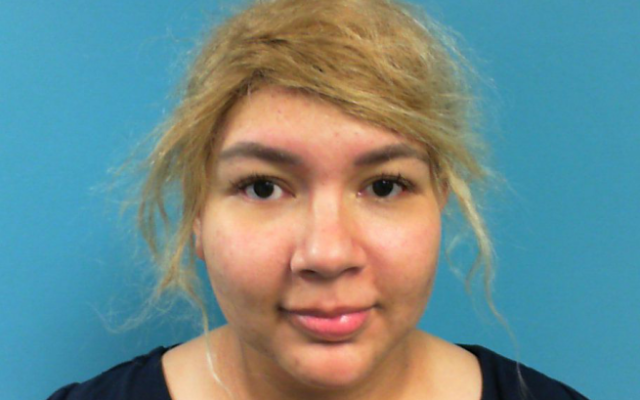 A Brookings woman is charged with aggravated assault after allegedly threatening a man with a knife.

Police Lt. Marci Gebers says it was reported at 11:40 Thursday night on the 1000 block of Yorktown Drive.

Twenty-six-year-old Hymalay Viera is accused of brandishing a knife and pointing it towards the man.

Gebers says there had also been a physical altercation between the two that was broken up by a third party at the residence. Police determined Viera was the primary aggressor and she was arrested for aggravated assault domestic.