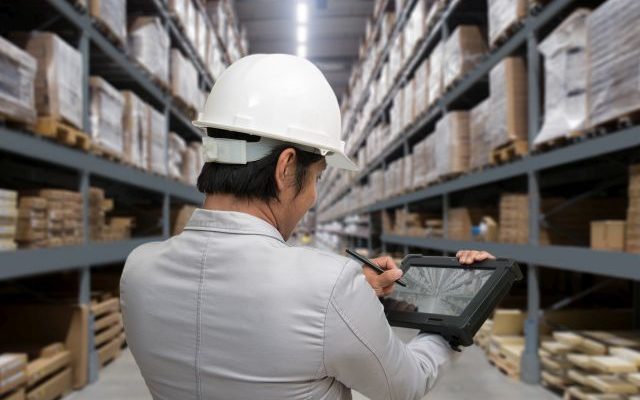 OMAHA, Neb. (AP) — A new survey of business leaders released Wednesday suggests the economy has begun to recover as businesses reopened in the past month in nine Midwest and Plains states.

But Creighton University economist Ernie Goss said the region’s economy remains substantially weaker than before the coronavirus outbreak began. Still, business leaders expect the economy to continue improving over the next six months.

The region’s overall index jumped into positive territory at 50.3 in June from May’s 43.5. Any score above 50 suggests growth, while scores below 50 suggest decline.