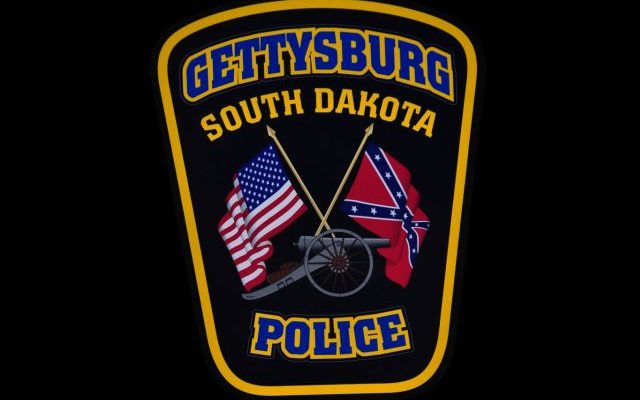 SIOUX FALLS, S.D. (AP) — A South Dakota town where an uncle of George Floyd lives is seeing renewed calls to change its police logo that features a U.S. flag alongside a Confederate flag.

Floyd’s uncle Selwyn Jones says he would like his hometown of Gettysburg to change the logo that adorns police cars and officer’s patches.

The town is named after the Civil War battle that was a turning point for the Union army in defeating the Confederacy.

The logo has been in place since 2009 and the town’s mayor says he has no plan to change the logo and insists it has nothing to do with racism.