The data will form the basis for the state’s new legislative boundaries. The state’s three most populous counties — Minnehaha, Pennington and Lincoln — accounted for most of the population growth. Lincoln County, which contains parts of Sioux Falls and its surrounding communities, saw the fastest growth, increasing by 45% to 65,161 people.

The trend means that legislative power will shift towards cities because each legislative district must contain roughly the same number of people. Lawmakers tasked with drawing new boundaries for legislative districts said they will begin to pour over the data in earnest later this month. 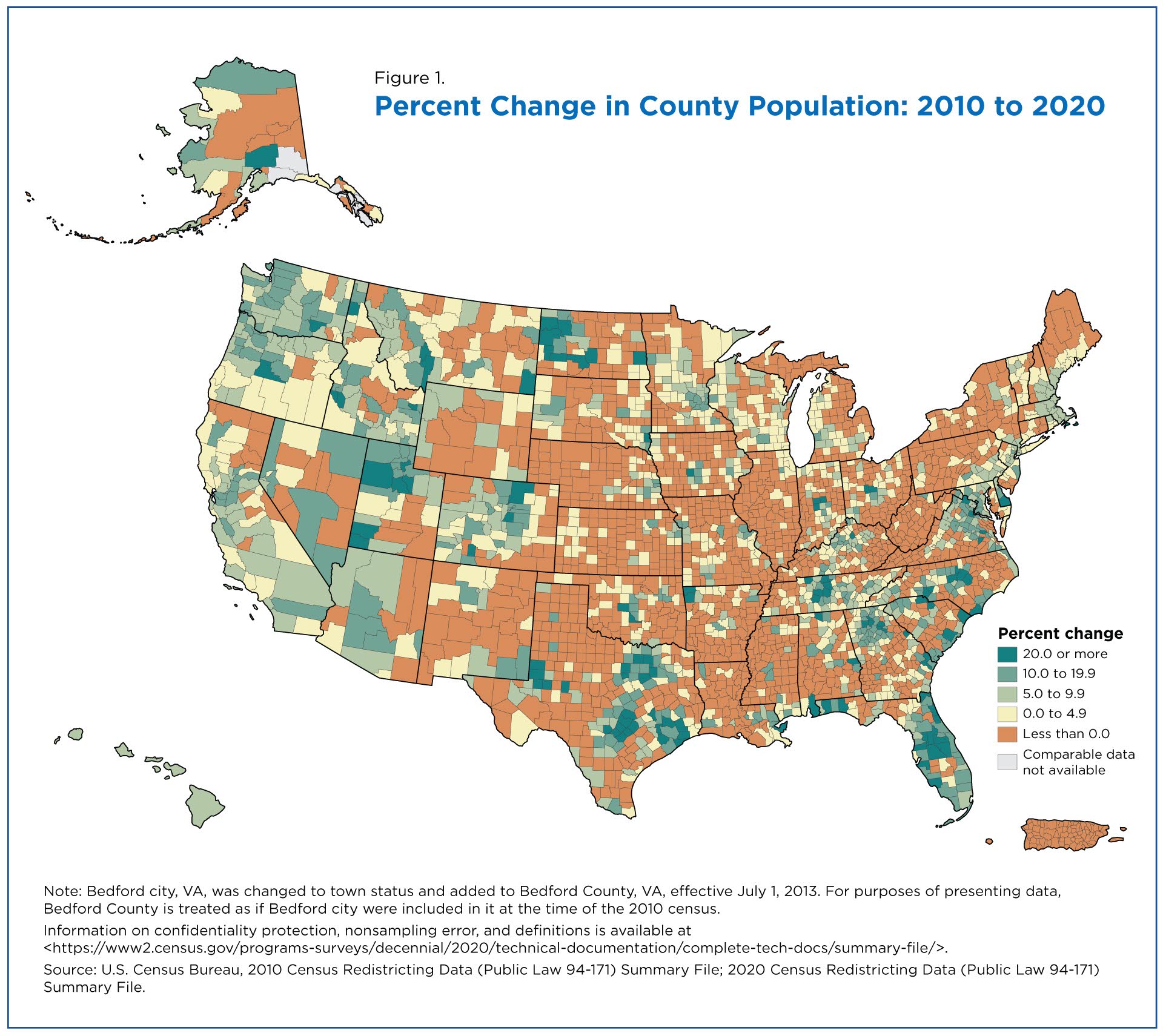