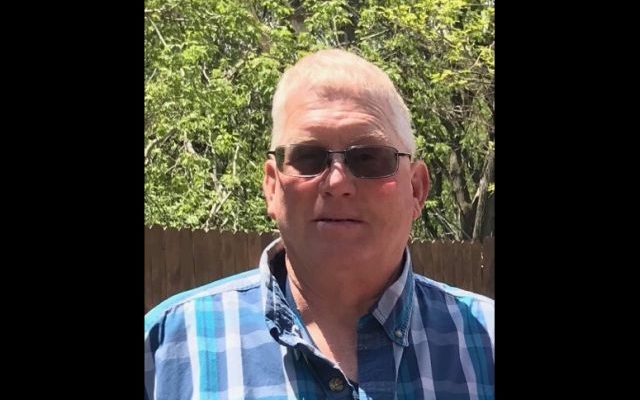 Carpenter would be driving a 2001 maroon Chevy Diesel pickup with South Dakota plates 5A5359.

Anyone with information on his whereabouts is asked to call the Day County Sheriff’s office at 605-345-3222.