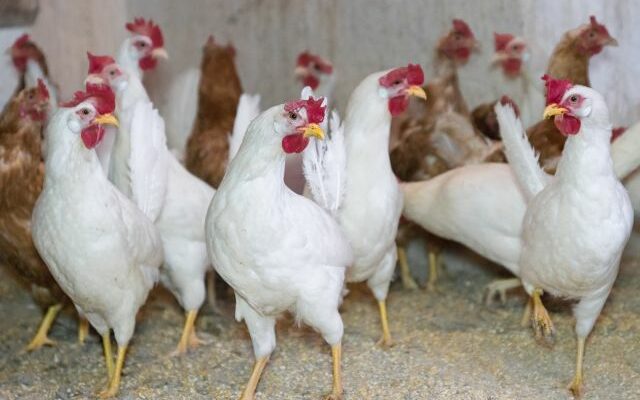 MINNEAPOLIS (AP) — Bird flu has returned to the Midwest earlier than authorities expected after a lull of several months.

Officials say the highly pathogenic disease was detected in two commercial turkey flocks in western Minnesota’s Meeker County. Tests confirmed the disease Tuesday evening. Officials also report that a small hobby flock of chickens, ducks and geese in Elkhart County, northern Indiana, tested presumptively positive Tuesday. They were the first detections of avian influenza in the Midwest since an infection in Indiana in June.

However, there have been several in western states in July and August, plus a few in some eastern states.

There have been more than one-point-six million birds hit with avian influenza in South Dakota, mostly in commercial turkey flocks. No cases have been reported in the state since May.