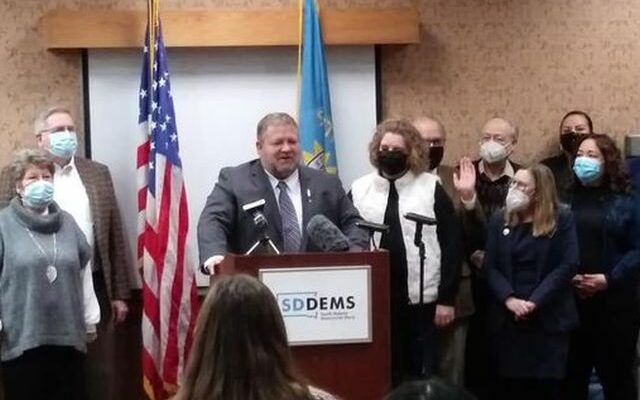 His announcement comes after a monthslong search by Democrats for a candidate to mount a challenge to Republican Gov. Kristi Noem. The governor also faces a Republican primary challenge from South Dakota Rep. Steve Haugaard.

Smith is a Sioux Falls real estate agent. He acknowledges that he faces an “uphill climb” against Noem. She has already raised $11.8 million and carved out a nationwide profile among Republicans. But he says he plans to make a broad appeal to “Democrats, independents and Republicans.”

Smith says he will follow the will of the people.