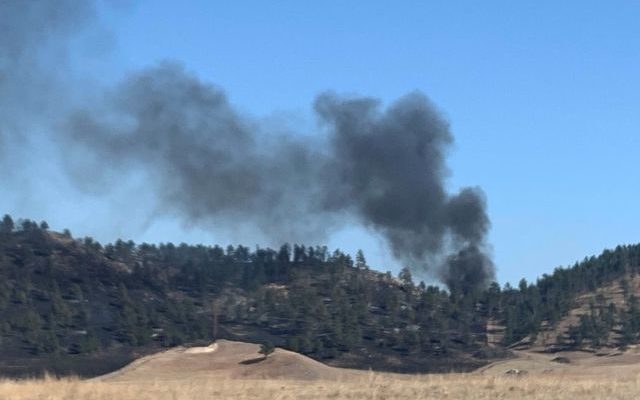 Wildland Fire and the Rapid City Fire and Police departments tweeted the fire was accidentally ignited by a mechanical failure of some earth-moving equipment that had been parked for some time.

Fire officials say the Auburn Fire is 70% contained (as of Friday morning).

Residents of the Marvel Mountain area were temporarily evacuated after the fire, which started Monday, began to spread. The neighborhood remains closed to the general public.