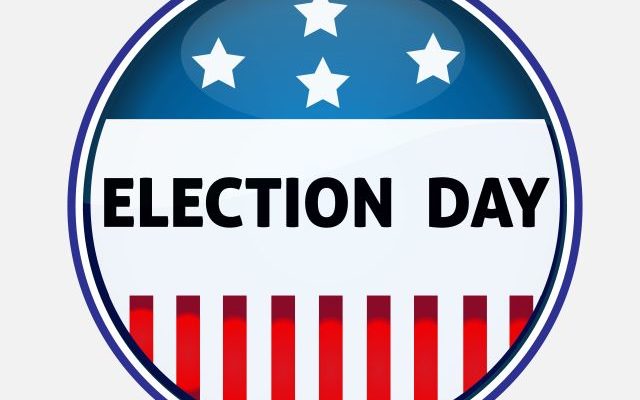 It is Election Day across America.

If you haven’t already voted, you’ll be casting your ballot for president of the United States.

In Brookings County, there is a Commissioner election as incumbents Ryan Krogman and Mike Bartley are challenged by Tim Bauer. Two will be elected.

Polls are open until 7:00 this evening. 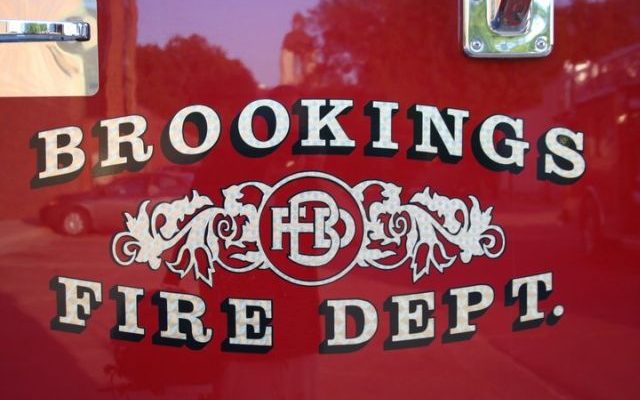 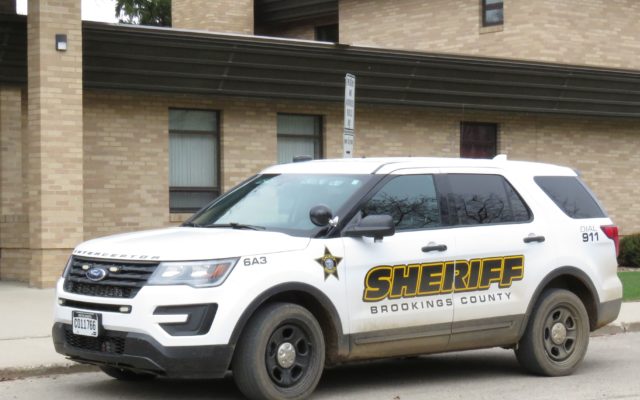