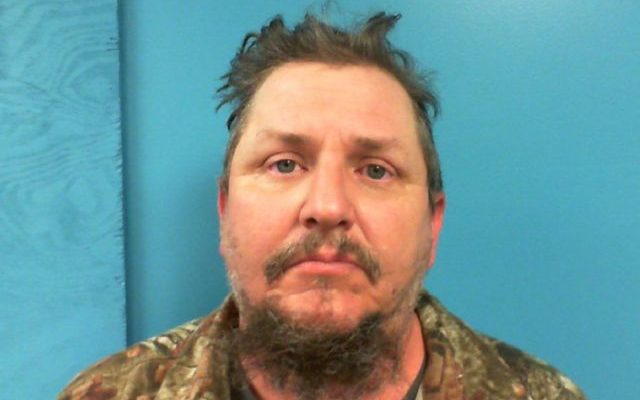 An Elkton man is facing charges after allegedly threatening another man with firearms and firing one of them.

He says Skime also discharged a round from the handgun into a shed on the property. No one was injured.

Skime was taken into custody without incident and was arrested for aggravated assault, possession of a loaded firearm while intoxicated, and commission of a felony while armed. Bond has been set at $5,000 Cash Only.

Sebring says alcohol was a factor in the incident.