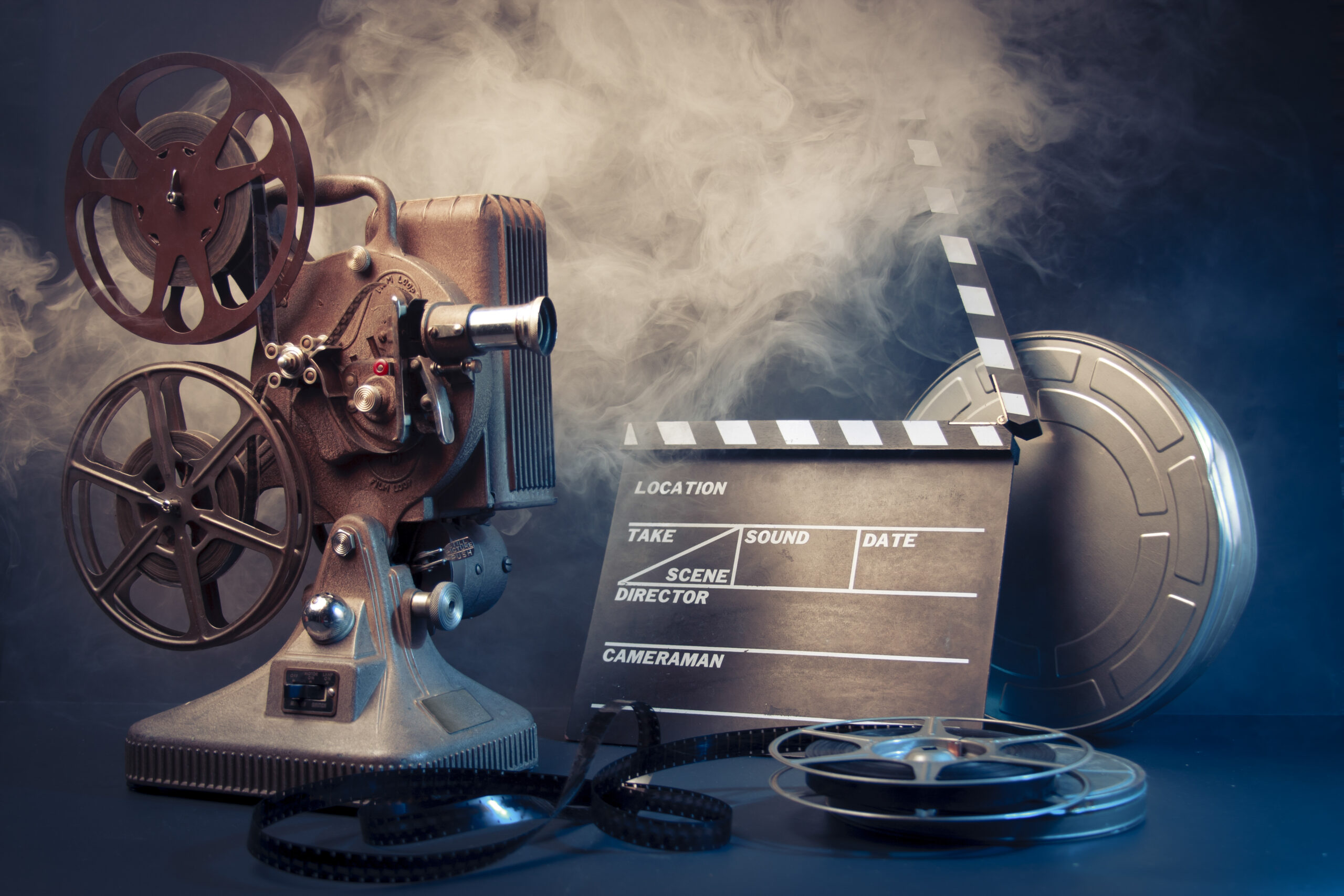 The evening will include Floorwalker, starring Charlie Chaplin, and The Freshman, starring Harold Lloyd. Released in 1916, Floorwalker, features Chaplin as a department store customer who creates disorder and inadvertently becomes entwined in a scheme lead by the department store manager. Released in 1925, The Freshman, was one of the first fifty films to be selected for preservation by the US National Film Registry due to its cultural, historical, and aesthetic significance. The film is one of the most complete chronicles of early 20th century college life and athletic competition. The plot includes a heartwarming and humorous look at the Tate College football team’s water boy, who ultimately scores the winning touchdown.

Central to the performances will be silent film historian and organist, Ben Model. Model is one of the nation’s leading silent film accompanists, performing on both piano and theatre organ.
Saturday, Oct. 8 from 7:30pm-10pm and Sunday, Oct. 9 from 4pm-6:30pm.