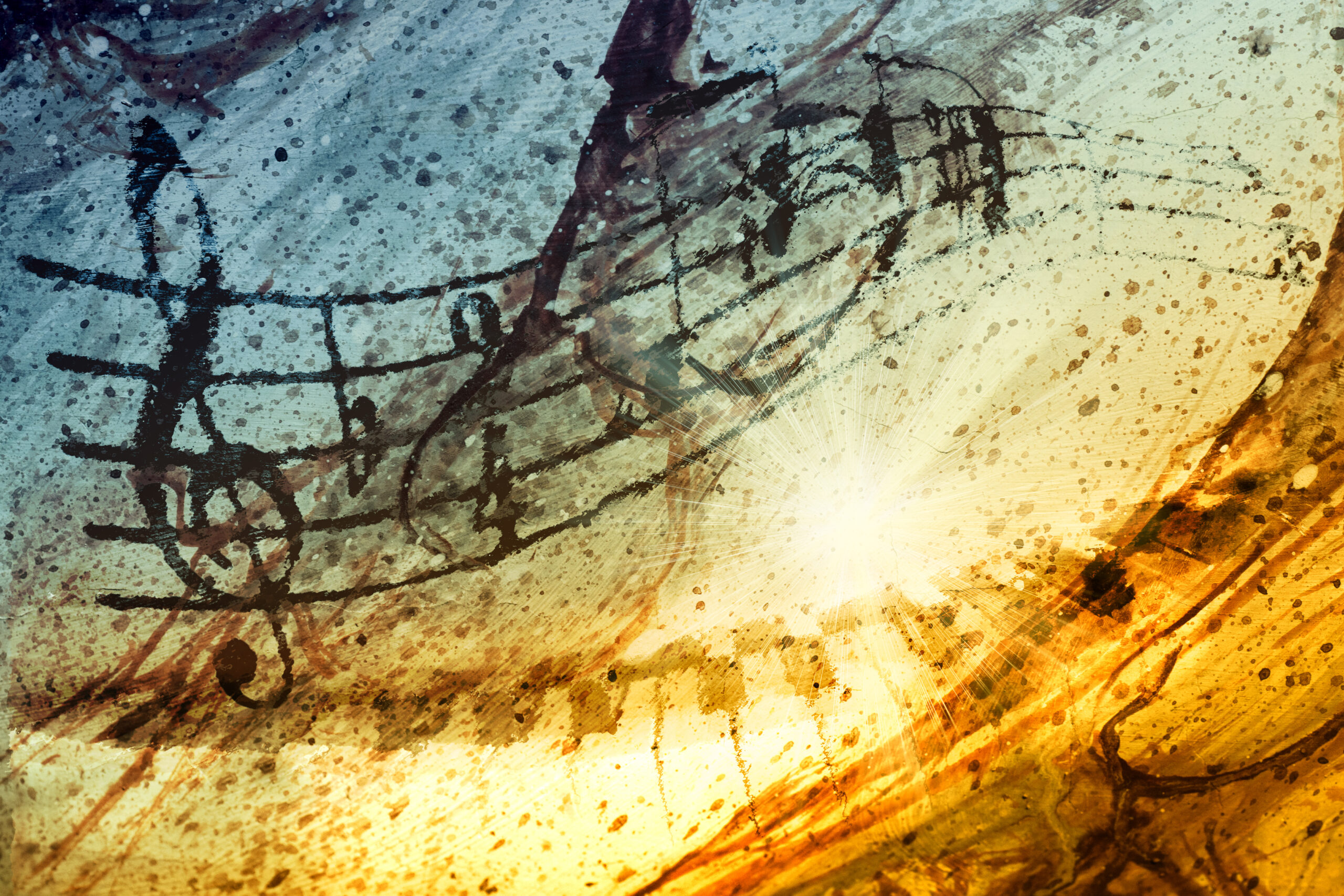 A household name when it comes to crossover groups of classical music, Il Divo has always stood out for their peculiar mix of opera and pop in songs of countless genres. Since their debut in 2004, Il Divo has triumphed in the grandest venues around the world and has sold over 30 million records throughout their career.

First discovered and mentored by Simon Cowell in 2003, the group–composed of the Spanish Carlos Marin* (baritone), the Swiss Urs Buhler (tenor), the French Sebastien Izambard (tenor), and the American David Miller (tenor)– became a pioneer of a musical genre unknown until that time when, in 2004, they released their debut album Il Divo.

Since then, the international four-member group has become the world leader in their genre and has achieved second-to-none success around the globe, performing before personalities like the Queen of England and former US presidents George Bush, Bill Clinton, and Barack Obama.

The groups greatest hits include “Regresa a Mi” (Unbreak My Heart), “The Time Of Our Lives” (The Official Song of the 2006 FIFA World Cup), a duet with Celine Dion entitled, “I Believe In You” (Je crois en toi), and now in their latest album, “Hola” (Hello), which is a cover version of Adele’s own global hit. Il Divo has sold over 30 million records, including 160 gold and platinum records in more than 33 countries, and sold out six world tours.

*Following the tragic passing of Marin from COVID-19 in December 2021, Il Divo has launched this “Greatest Hits Tour” in Marín’s honor, with vocalist Steven LaBrie, a Mexican American baritone, filling in as a guest for nearly a year of dates. For more information: https://www.woodbineproductions.com/