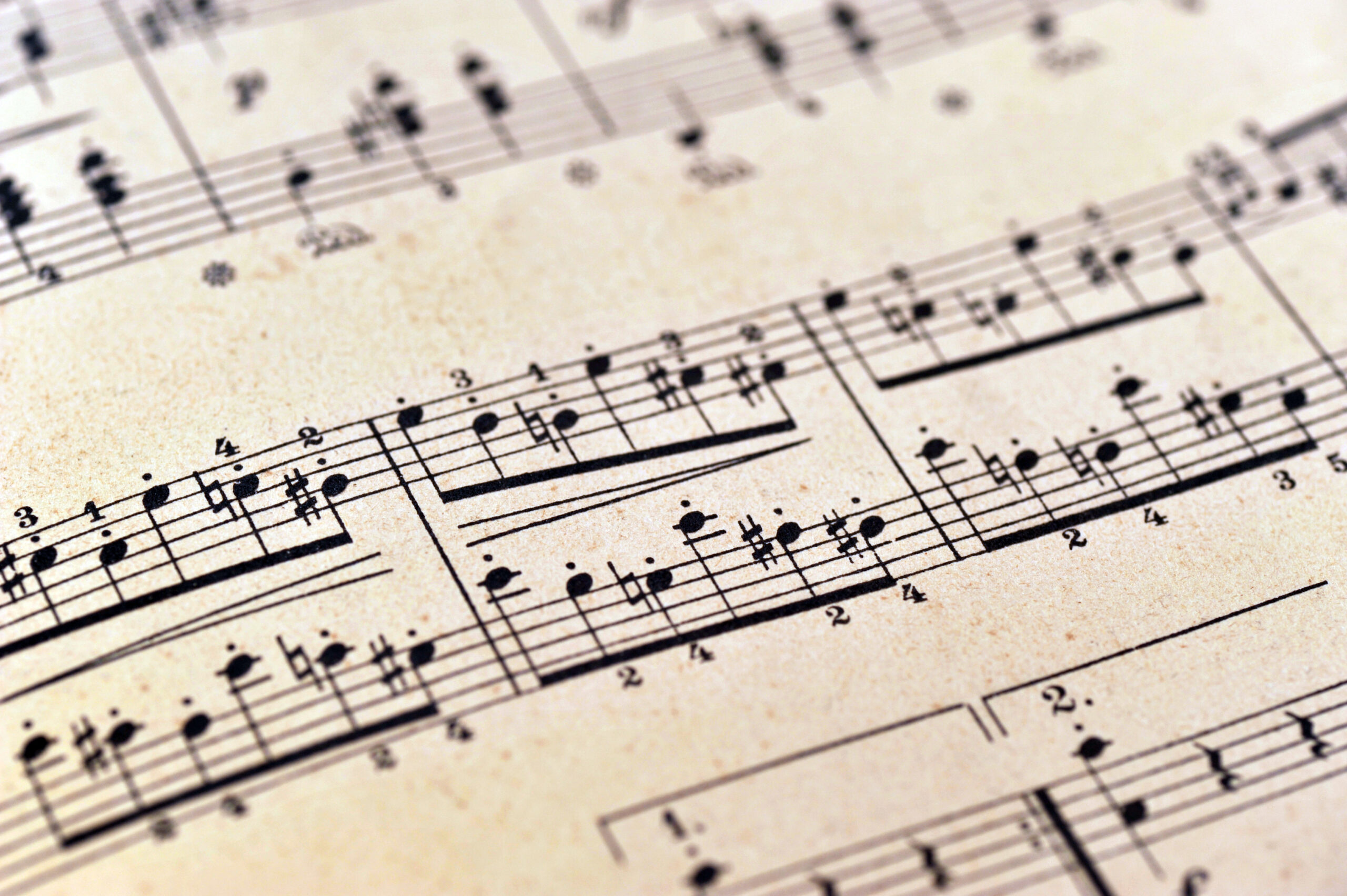 Count Basie Orchestra: In the history of jazz music, there is only one bandleader that has the distinction of having his orchestra still performing sold-out concerts all over the world, with members personally chosen by him, for over 30 years after his passing. Pianist and bandleader, William James “Count” Basie, was, and still is, an American institution that personifies the grandeur and excellence of jazz.

Now directed by Scotty Barnhart, the Count Basie Orchestra has won every respected jazz poll in the world at least once; won 18 Grammy Awards; performed for kings, queens, and other world royalty; appeared in several movies and television shows; and performed at every major jazz festival and major concert hall in the world. The latest honors include the 2018 Downbeat Readers Poll Award as the #1 jazz orchestra in the world and a Grammy nomination for their 2018 acclaimed recording, All About That Basie, which features special guests Stevie Wonder, Jon Faddis, Take 6, and Kurt Elling, among others.

Diane Schuur: A leading vocalist in contemporary jazz, Diane Schuur is as eclectic as she is brilliant. Nicknamed “Deedles” as a child, Tacoma-born Schuur grew up steeped in traditional American jazz, courtesy of her parents’ formidable record collection, with ample LPs by Duke Ellington and Dinah Washington. The artist has been blind since her premature birth in 1953, having lost her sight to the disorder Retinopathy of Prematurity. It affected newborns receiving high-oxygen therapy during neonatal intensive care—which was standard practice until, tragically, 1954. She first learned to play piano by ear, picking out tunes on the keys with two fingers at the age of 3.

Dinah Washington is often listed as Schuur’s major vocal influence. She learned the iconic singer’s “What a Difference a Day Makes” while still a toddler and began developing her own rich, resonant vocal style. Schuur is also an accomplished pianist, often accompanying herself onstage, leading her own small group or collaborating with big band or symphony orchestra.