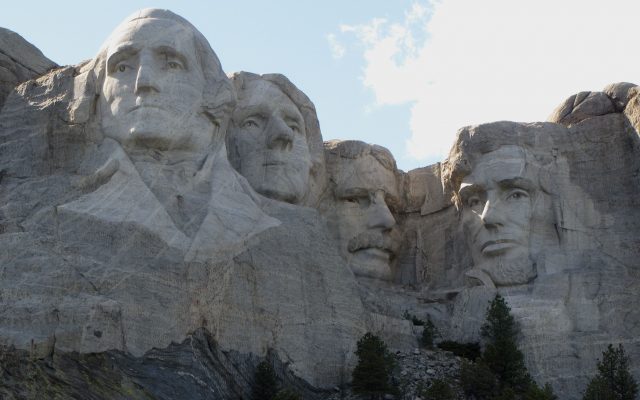 The Republican governor said in a statement Tuesday that she would continue her court battle to hold the fireworks. She filed a federal lawsuit against the Biden administration after it refused to issue a permit for a similar celebration last year. A federal judge rejected her arguments in June, prompting an appeal.

A letter dated Monday from the U.S. Department of Interior said a fireworks event would not be “safe and responsible.”