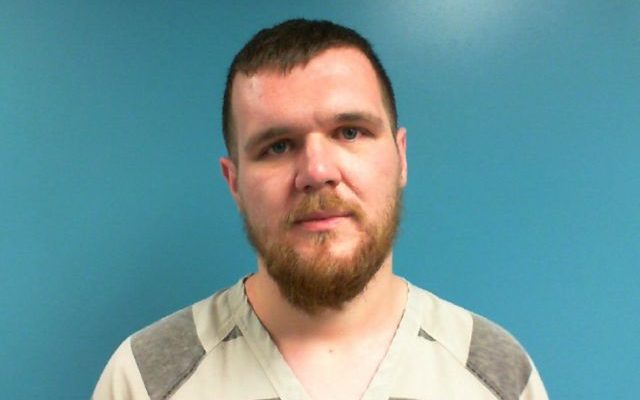 A former South Dakota State University police officer has been sentenced to eight years in prison for soliciting a 13-year-old girl and possession of child pornography.

Twenty-five-year-old Adam Lehnertz was a university police officer when he solicited the girl through email and exchanged photos with her in April and June of 2019.

Lehnertz pleaded guilty to soliciting a minor and possessing child pornography in a deal with prosecutors. Nine other possession counts were dismissed in exchange for his plea.

He was sentenced to 10 years in prison with two years suspended.

At the time of the incident, the Brookings County States Attorney’s office had pending cases where Lehnertz was the arresting officer.  Because of that, the case was prosecuted by Michael Moore, Beadle County State’s Attorney.