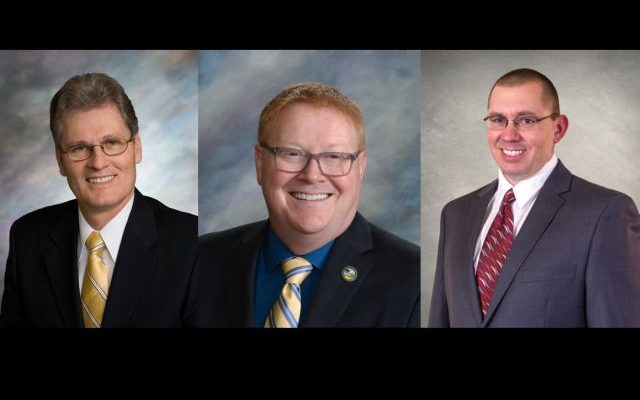 There will be a Republican Primary in the race for the two District 7 South House of Representatives seats.

Three Republican candidates have filed. They are the incumbents:  Doug Post of Volga and Tim Reed of Brookings . Also filing, former State Senator and Representative Larry Tidemann of Brookings.

Two Democrats have also filed for the seats: Bill Adamson and Louise Snodgrass, both of Brookings.

On the Senate side, Republican incumbent V.J. Smith is the only one who has filed.

Independent candidates have until April 28 to file.