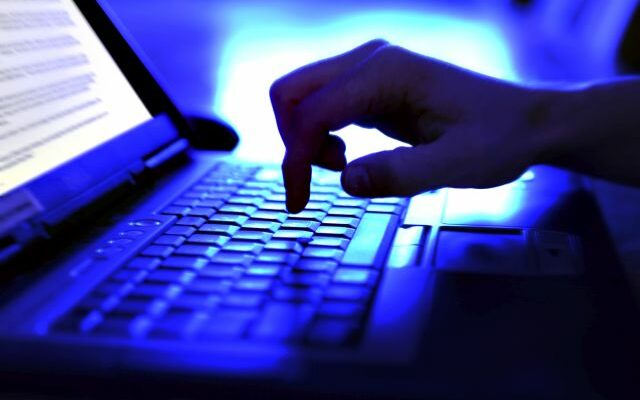 SIOUX FALLS, S.D. (AP) — South Dakota Republican Party officials are warding off a spam attack prior to the group’s convention later this month.

Party officials have been forced to remove hundreds of fake names of participants after spammers accessed the party’s online registration page. The hackers also maxed out the 28 spots that had been reserved for media credentials, forcing the party to close down press registrations.

In order to deter the activity, the party is forcing people to pay $1 to register, which will reimbursed to delegates when they go to the convention. GOP Chairman Dan Lederman says the party can’t charge money because it would constitute an illegal “poll tax.”