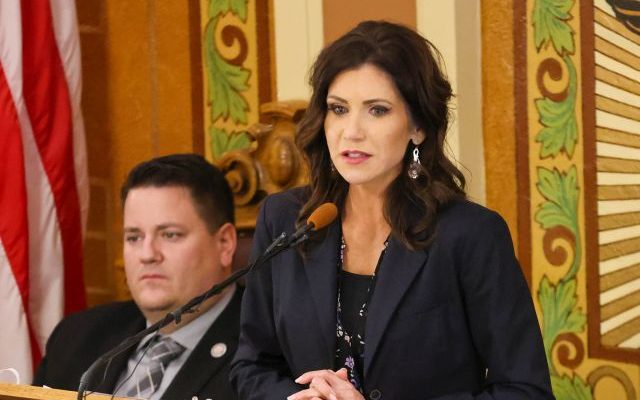 SIOUX FALLS, S.D. (AP) — South Dakota Gov. Kristi Noem says she will use a donation from a Republican donor to fund a deployment of up to 50 South Dakota National Guard troops to the U.S. border with Mexico.

Arkansas Gov. Asa Hutchinson says he has authorized a 90-day deployment of up to 40 National Guard troops to the border. His office says that deployment is not privately funded.

According to Noem’s office, the donation was “provided by Willis and Reba Johnson’s Foundation and was made directly to the state of South Dakota.”