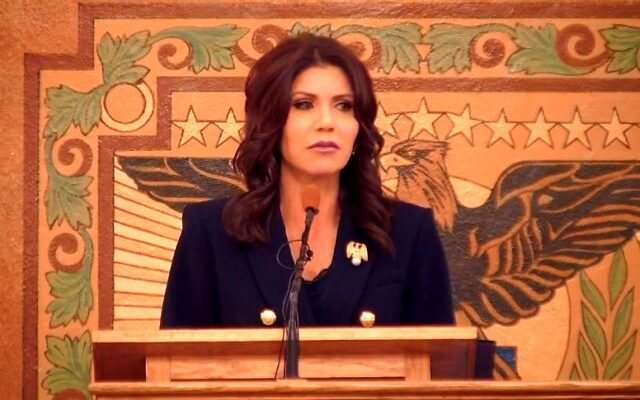 American Oversight is an organization that files open records requests and litigation against Republican officials. It filed a lawsuit Tuesday against Noem. She is in the midst of a reelection campaign and eyeing a bid for the GOP’s 2024 presidential ticket.

American Oversight alleges that the governor’s office did not follow the state’s open records law by claiming that releasing the records would create a threat to the governor’s safety. In May, the organization had requested expense records, including lodging and travel, for Noem’s 2022 trips.

Ian Fury, Noem’s campaign spokesman, calls it a baseless political attack by an activist liberal organization. He did not respond to a question on whether Noem’s political funds paid for expenses such as lodging when she traveled to political events.