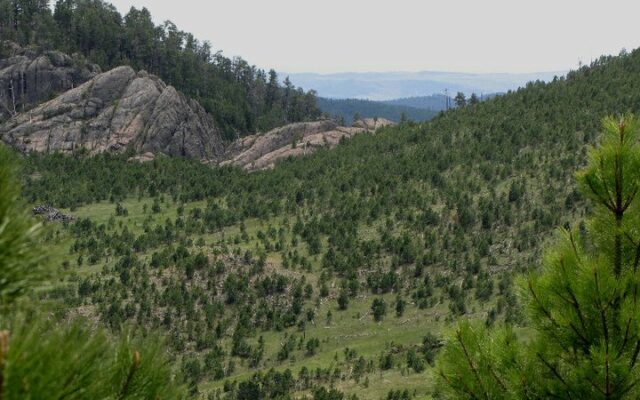 The Republican governor’s office shared new plans on Wednesday with lawmakers that would halve the number of campsites from the more than 176 that were proposed. It would also cut the proposal to $5 million after an initial $10 million ask, as well as relocate the proposed campground away from the Wildlife Loop Road.

Republican lawmakers had soured on the plan after privately-owned campgrounds in the area spoke out against it and conservation groups raised concerns about how wildlife would be affected.

A number of people are also speaking against the scaled back plan.