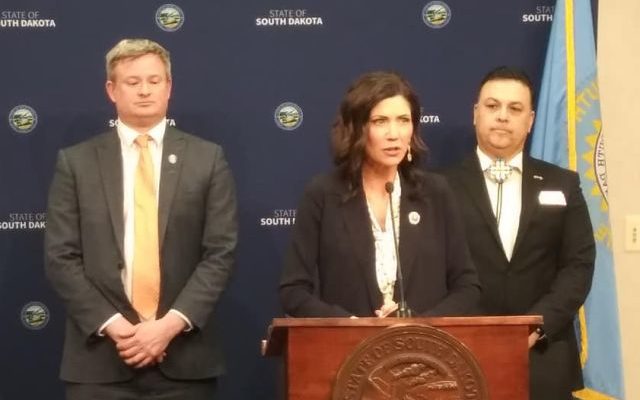 The Republican governor said Thursday that the state wants to help tribes that don’t have sufficient tribal police officers to counteract crime and drug addiction.

Tribal leaders are warning that Noem will have to overcome a history of mistrust between tribes and the state.