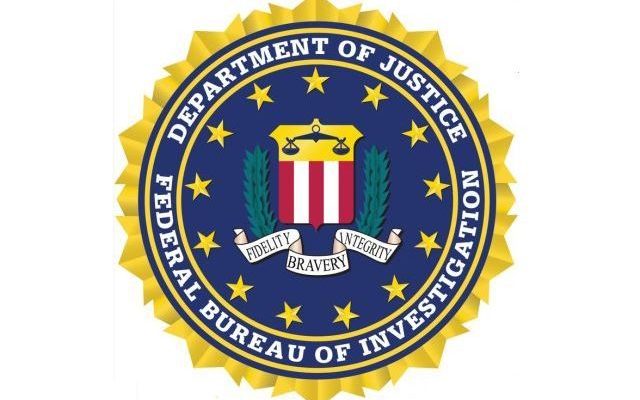 The head of the FBI’s field office in Minnesota has been named assistant director of the agency’s counterterrorism division.

The FBI announced Jill Sanborn’s new role on Wednesday. Sanborn has been the special agent in charge of the Minneapolis field office since 2018, where she oversaw operations in Minnesota, North Dakota and South Dakota.