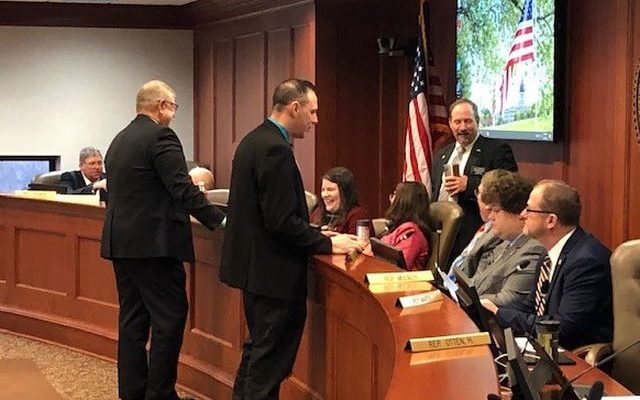 A House committee has unanimously approved a bill to legalize and regulate the growth, processing and transportation of industrial hemp in South Dakota.

The bill’s advancement to the House floor Thursday marked progress on an issue that was the subject of a split between legislators and Gov. Kristi Noem last year. Disagreements remain on how to fund the hemp program.

Noem says she still doesn’t think that industrial hemp is a “good idea,” but her office worked with legislators to craft the bill this year.

She wants the hemp program to be closely regulated.

Some lawmakers expressed displeasure with the process. Rep. Herman Otten of Lennox says many of the costs in the bill would have to be paid for whether or not they legalize hemp.  He says those costs should already have been covered in the general fund budget.