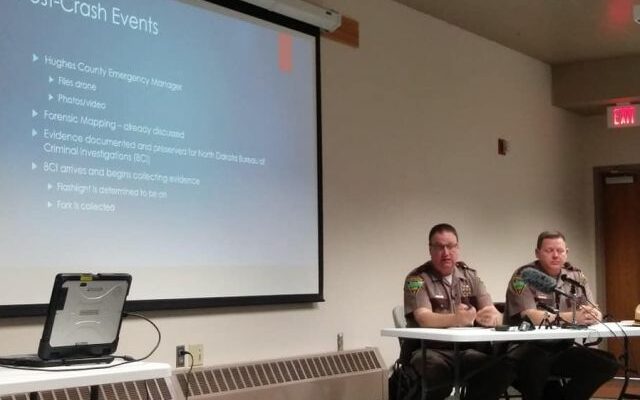 PIERRE, S.D. (AP) — A legislative committee looking into the impeachment of South Dakota Attorney General Jason Ravnsborg over a fatal crash turned down the opportunity to hear a detailed account of events.

State troopers who detailed the events to a group of about 30 lawmakers in Pierre said they were only allowed to answer questions when they appeared in front of the committee.

The panel voted 6-2 on party lines to recommend that Ravnsborg, a Republican, face no impeachment charges for the 2020 crash that killed Joseph Boever. The issue will go before the full House on Tuesday.

One lawmaker, Republican Rep. Tim Goodwin, said the committee’s decision to turn down a live presentation is “beyond the pale” and he wants the troopers to appear again before the full house.