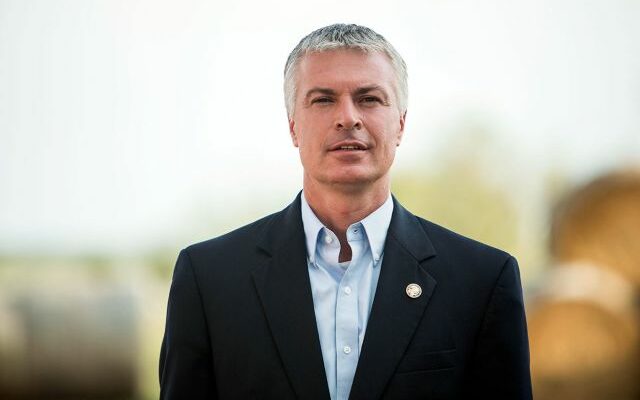 SIOUX FALLS, S.D. (AP) — South Dakota’s next attorney general, Marty Jackley, is looking to build momentum as he prepares to be sworn into office. He announced his top staff picks on Tuesday and laid out a list of priorities for the upcoming legislative session.

Jackley, a Republican, previously held the attorney general’s office for nearly a decade and mounted an effort to take his old job back in 2021. After Jackley won the Republican nomination this year, he did not face an opponent in the election.

He’s looking to bring experienced staff with him as he returns to the post as the state’s top law enforcement officer.  Jackley’s eight-member leadership team will include Mark Barnett, another former state attorney general. Barnett has also held a position as a state circuit court judge.

Jackley said he will also be proposing legislation in next year’s legislative session, including criminal penalties for violations of election law, protections for confidential records and enhanced penalties for crimes that threaten the life of law enforcement officers.