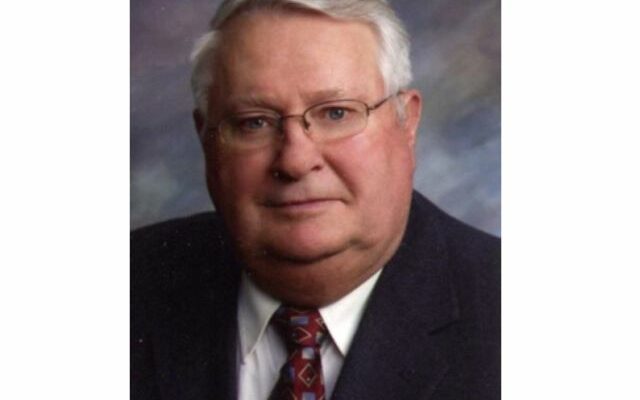 Governor Kristi Noem ordered that flags be flown at half-staff at the State Capitol from sunrise until sunset on Saturday, April 16, in honor of former State Senator James “Jim” Peterson. He passed away Monday in Watertown at the age of 79.

Peterson served in Distrcit 4, which – for a time – included much of Brookings County.

Funeral services will be held on Saturday, April 16, at 2 pm at Our Redeemer Church in Watertown.