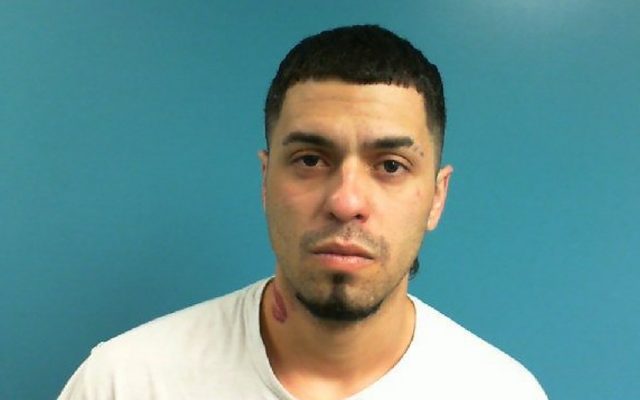 A Brookings man charged with the aggravated assault of a four-month-old child has been ordered held without bond until a hearing on his alleged bond violation.

Twenty-seven-year-old Hector Munoz is accused in the assault that left the girl with a broken arm and a skull fracture. He’s facing two counts of aggravated assault.

Munoz posted bond on April 10th. On Friday, April 17, he was arrested after law enforcement responded to a tip indicating he was at a Brookings residence with the alleged victim. That would be a violation of his bond conditions.

The State filed a petition to revoke bond following the arrest. That matter was heard by Judge Dawn Elshere Tuesday morning.

She ordered Munoz to remain in jail until an evidentiary hearing on the bond violation which is set for Monday.