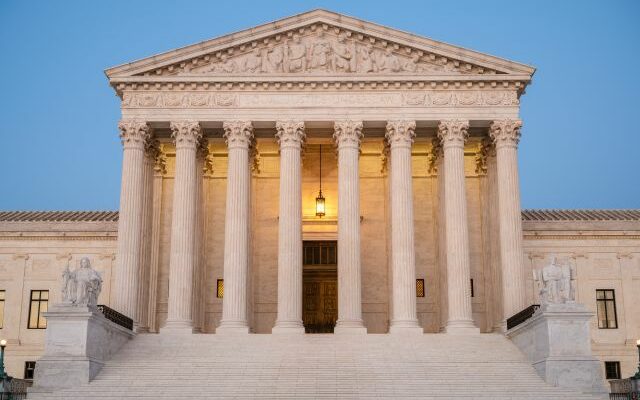 WASHINGTON (AP) – The U.S. Supreme Court appears likely to leave in place most of a federal law that gives preference to Native American families in foster care and adoption proceedings of Native children.

The justices heard more than three hours of arguments in a broad challenge to the Indian Child Welfare Act, enacted in 1978 to address concerns that Native children were being separated from their families and, too frequently, placed in non-Native Homes. It has long been championed by tribal leaders as a means of preserving their families, traditions and cultures. But white families seeking to adopt Native children are among the challengers who say the law is impermissibly based on race, and also prevents states from considering those children’s best interests.

The full 5th U.S. Circuit Court of Appeals struck down parts of the law last year, including preferences for placing Native children with Native adoptive families and in Native foster homes. But the 5th Circuit also ruled that the law generally is based on the political relationship between the tribes and the U.S. government, not race.