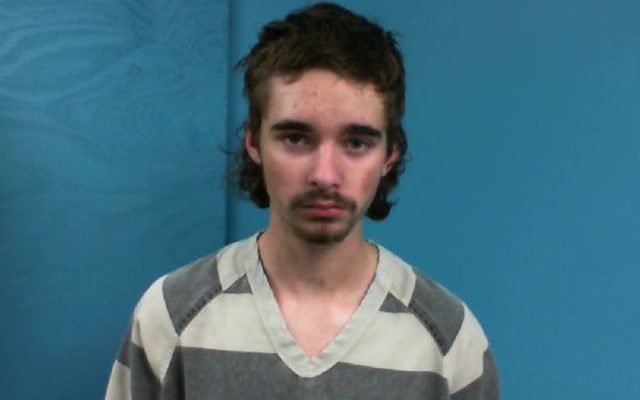 The charges involve a 12-year-old, a 13-year-old and a 15-year-old. Two allegedly occurred when Simonsen was 18, the other when he was 17. Nelson says because of the seriousness of the incident, Simonsen will also be charged as an adult on that count. Investigators also learned of a possible incident in Minnesota and informed the Lincoln County Sheriff’s Department.

Simonsen was interviewed by the Brookings County Sheriff’s Department on Friday and placed under arrest.

At a hearing Monday, Simonsen’s bond was set at $25,000 cash only. If he is able to bond out, Simonsen can have no contact with the victims nor with anyone under the age of 16.

A conviction of first-degree rape carries a maximum penalty of life in prison, second-degree rape is punishable by up to 50-years in prison. Each also includes a possible fine of up to $50,000. 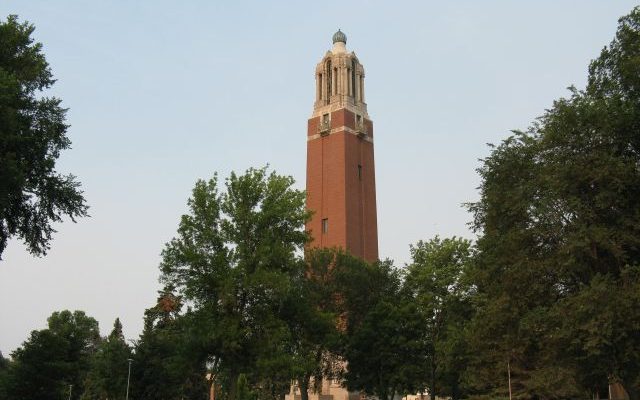 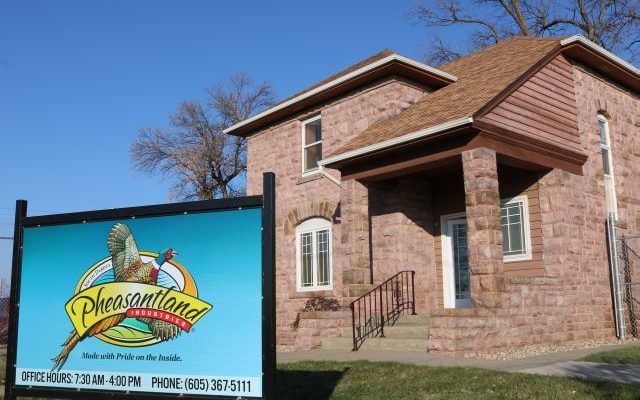 Fire at state prison in Sioux Falls sends 3 to hospital