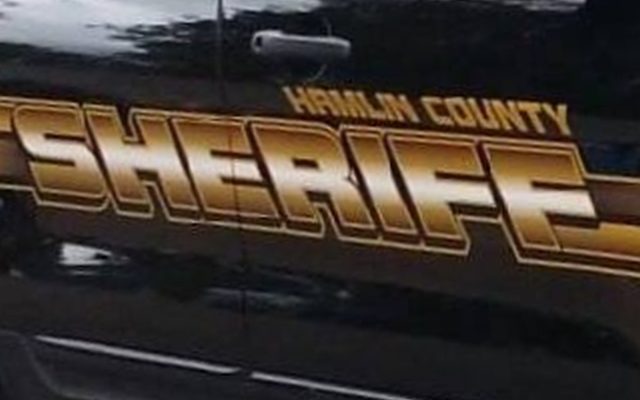 The two people who drowned after falling through the ice on Lake Poinsett Saturday night have been identified.

The Hamlin County Sheriff’s Office says 60 year-old Michael Berwald of Toronto died when the four-wheeler he and a nine-year-old boy were riding on crashed through the ice on the northern end of the lake around six p.m. Saturday.

A funeral announcement identifies the boy who died as nine-year-old Jaxson Berwald of Toronto.

The two were in the water for about 20 minutes before their bodies were recovered. Both were taken to Prairie Lakes Hospital in Watertown where they were pronounced dead.